skip to main | skip to sidebar

CHESS PUZZLES for my chess students - FROM A RECENT GAME! 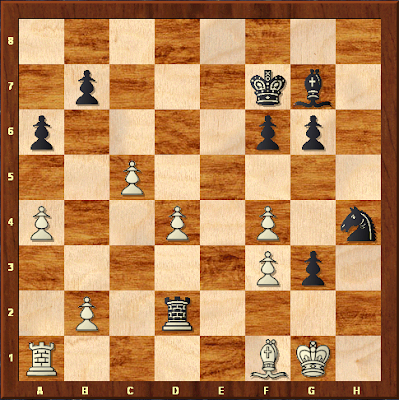 COACH KEN
So this was move 35 and my previous play had been 34. ...Nh4 setting up a threat. Ken played 35. d3 - d4 and now you have the diagrammed position up above. Black to play and win in two moves.

PUZZLE II
Sometimes we have to use tactics to not only change a position to our advantage but to defuse the explosive potential of our opponent's forces. So we now have the position from this game from back on move twenty three when Ken had played 23. Qf3. My move was cute! (I might be biased though...) 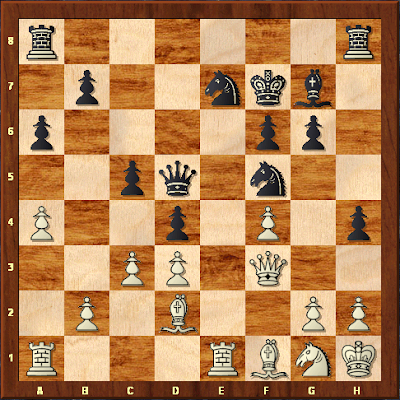 Thank you to both players for having done an excellent job of recording their game against each other during today's chess club meeting! It was a real pleasure to read through both score sheets this morning! This game had a clock put on it at about the point where the moves stopped being recorded as both players were then both below 5 minutes per side thus making this a blitz game. Anthony - commanding the Black pieces eventually won a hard fought chess battle. Whenever these two play a game it is always a very interesting and very exciting game - irrespective of the result!

This was the first practice game played between James and Karter today. James got the warm up lesson on weak diagonals which included the four move checkmate. As we were wrapping up this warm up lesson Karter showed up for chess club - looking a little sleepy! So as I paired him up with James I "suspected" that James would use "PLAN Z". He caught Karter with "PLAN Z" in the first game - but not in the next three games that were played between them. Karter got a wake up call and was reminded about this checkmate - the four mover!

Chess Coach Sean Tobin
Phoenix, Arizona, United States
A big part of my life is chess - I play the game, I teach others how to play, I have run my own USCF chess tournaments in the past and have been running some in the present and I love to write about the royal game. As you can tell based upon taking a look at my blog! I have other interests as well but I am sure you are only here for the chess - so I will spare you any further personal details! : P 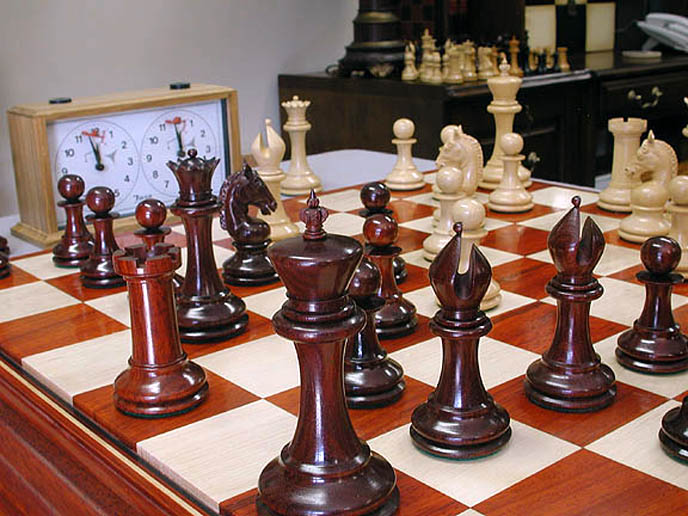 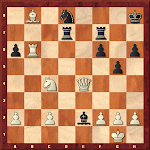 BLACK TO PLAY & WIN! Taken from our meeting held on Thursday the 4th of February, 2010. On the Previous move our World renowned ornitholgical expert on flamingo-velociraptors played his Rook from a7 to d7 - threatening the White Queen. The Queen was then played from d5 to the d4 square. How did our ornithologist take advantage of this move? 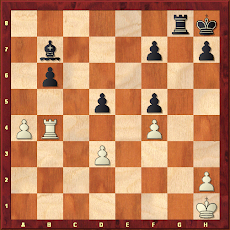 PUZZLE NUMBER TWO: From Week Two Ladder Game (Our players should remember who they are!) BLACK TO PLAY AND WIN!! 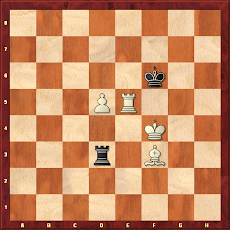 CHESS LINKS FOR MEMBERS OF OUR SCHOLASTIC CHESS COMMUNITY